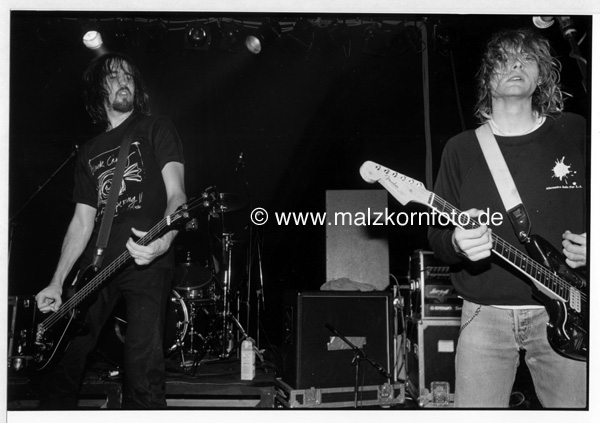 Here is an image of Kurt Cobain taken at Markthalle Hamburg on Nov 11th, 1991.

So we are having a jubilee.

I was a young amateur photographer by that time – that very year Andreas Schnoor of the Markthalle Crew took a special favor for me, allowing me in any Markthalle-show in 91, 92 and 93.

Nirvana was my ever „first big show“ I photographed, completely sold out, with a stressed Andreas leaving the hall, passing his pass for the show on to me. 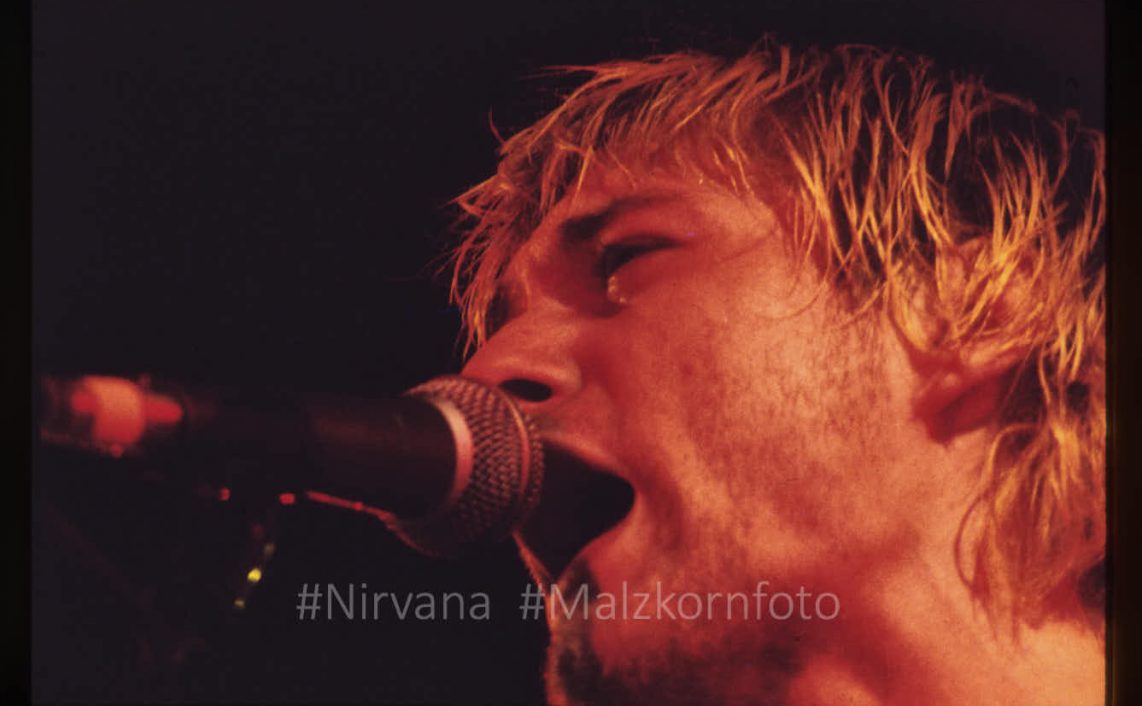 I had forgotten about these images of Kurt Cobain, taken 1992 at the Roskilde Festival. Today they came back to me from the deep deep grounds of my archive 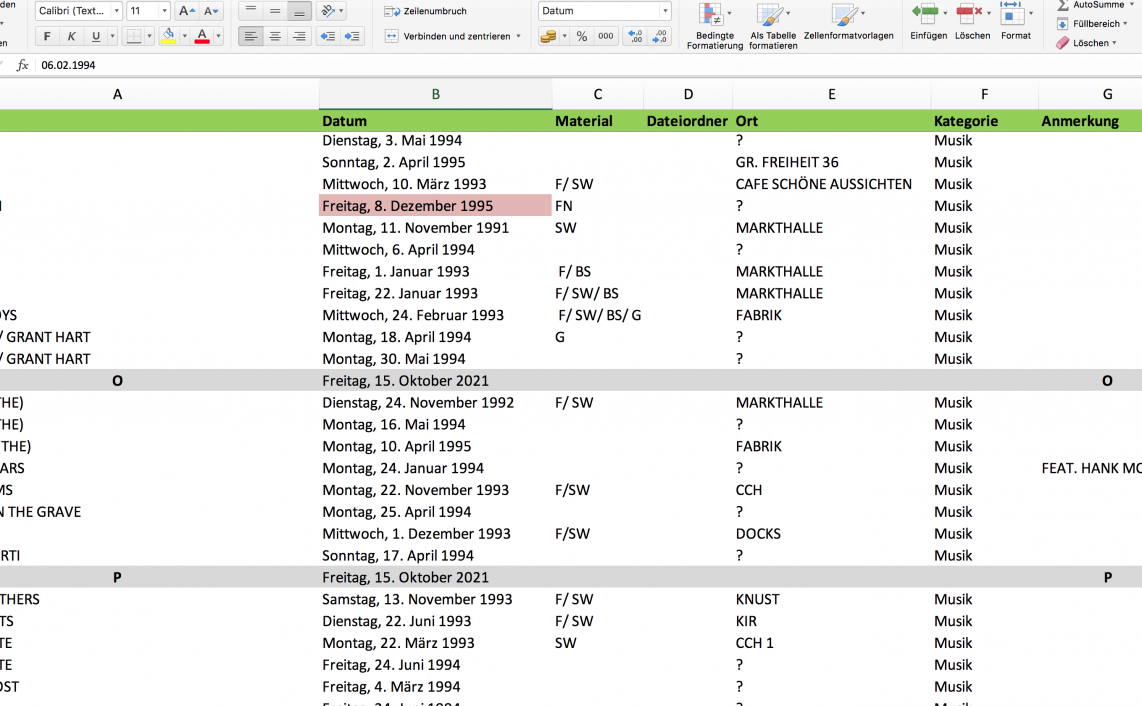 in August, the Hamburger Abendblatt did a story on my work. Author Tino Lange and I had a look at my block of file folders 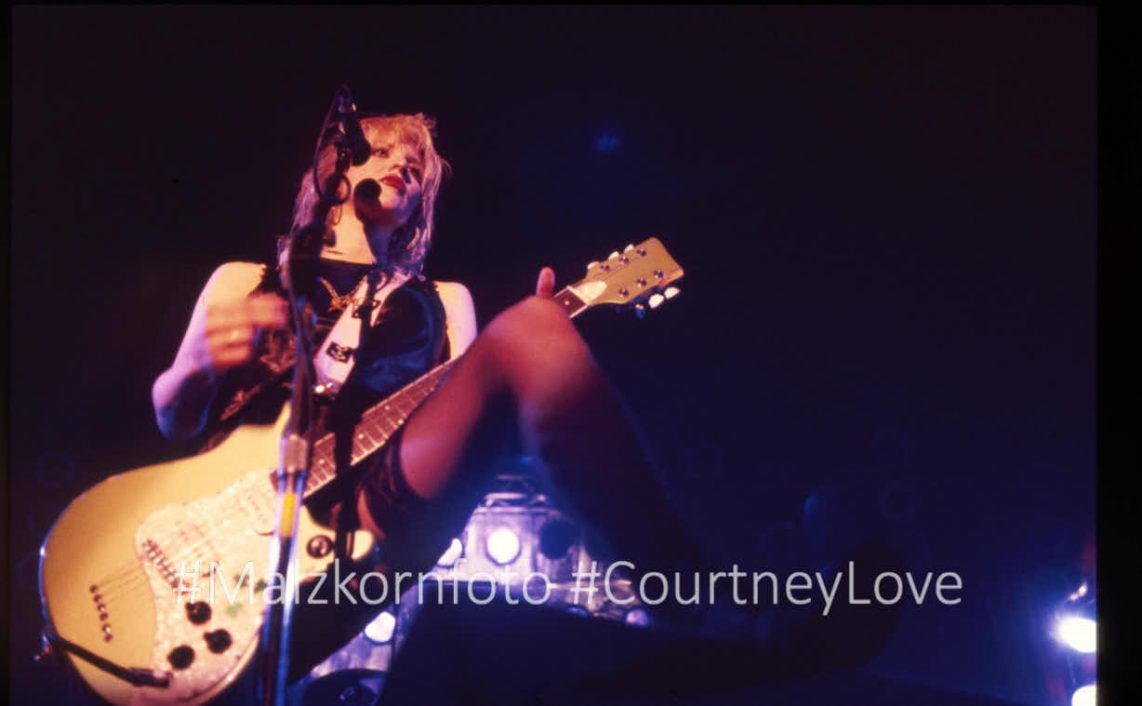 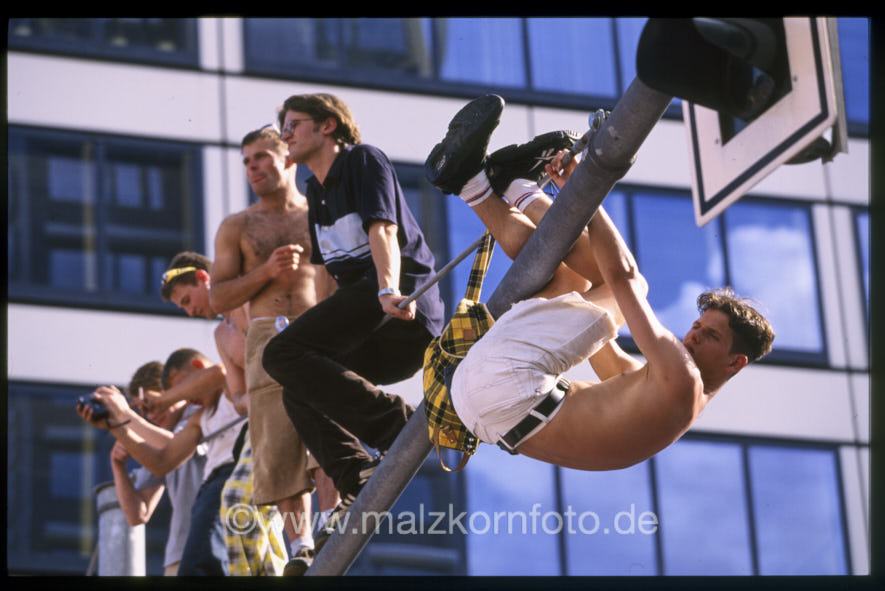 Even if Stefan has withdrawn from active photography, his work remains. Stefan Malzkorn – apart from having been a truly passionate photographer – always made journalistic and technical demands on his work. He actively accompanied the emergence of the new media in his hometown of Hamburg and was one of the first already in 2000 … 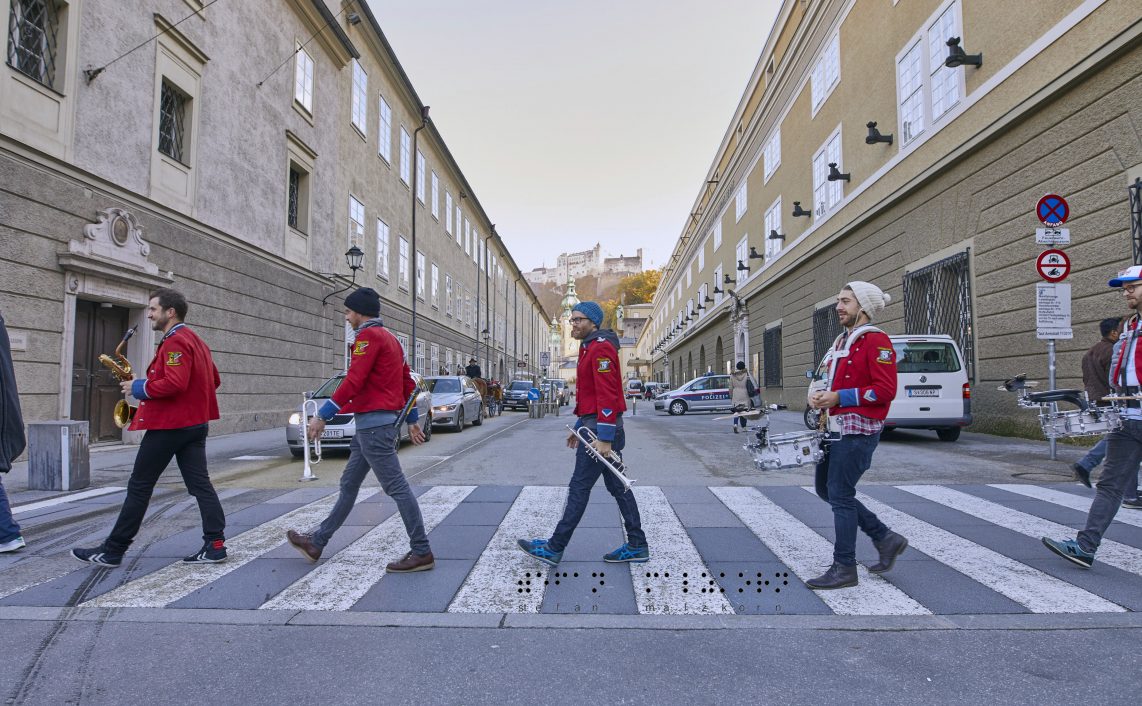 todays post is meant to give you an idea of things to come, too. Malzkornfoto has a database of of appr. 17.000 images related to Jazz taken between 2007 and 2018 – not counting our 90ties analogue material There is still a lot of work ahead of us to get in grips of all the … 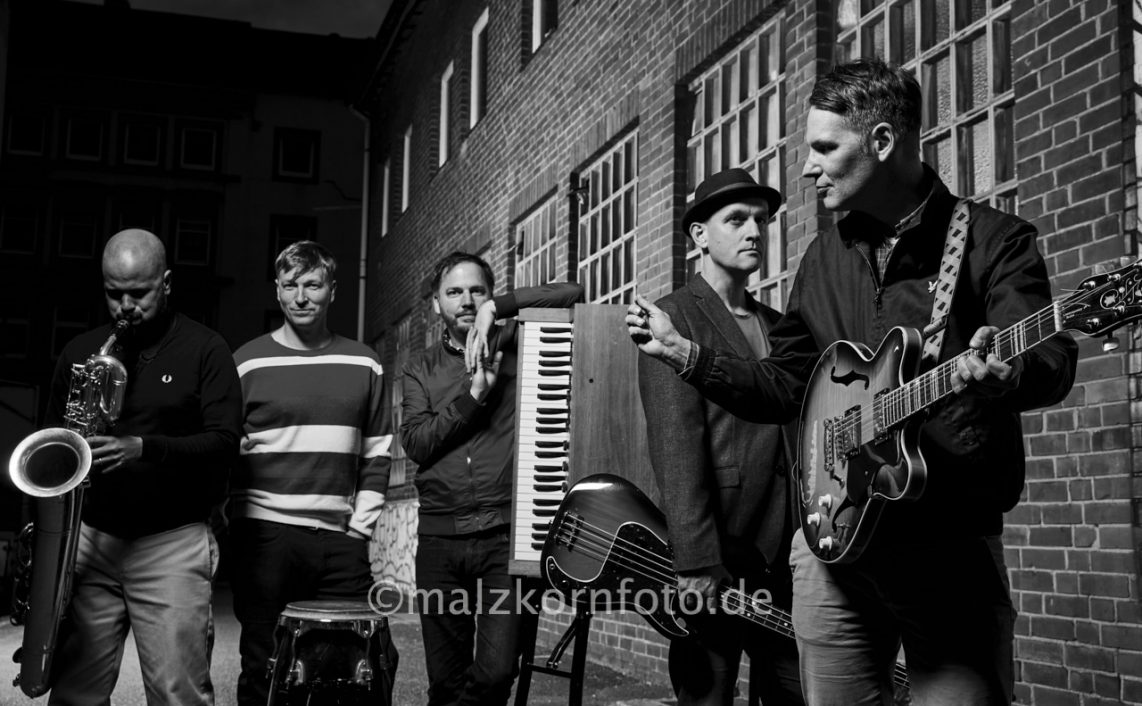 German music, German bands and musicians – many of them living and working in Hamburg, the music city 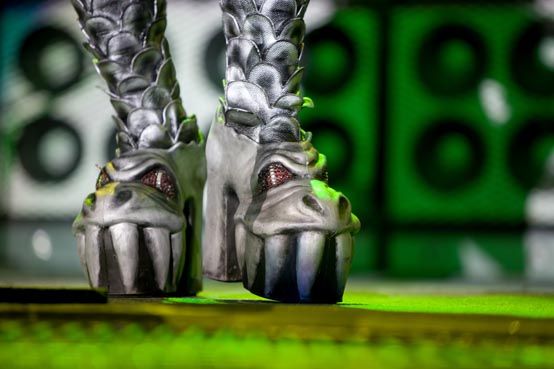 You do love Metal-Music?
Have a starter! 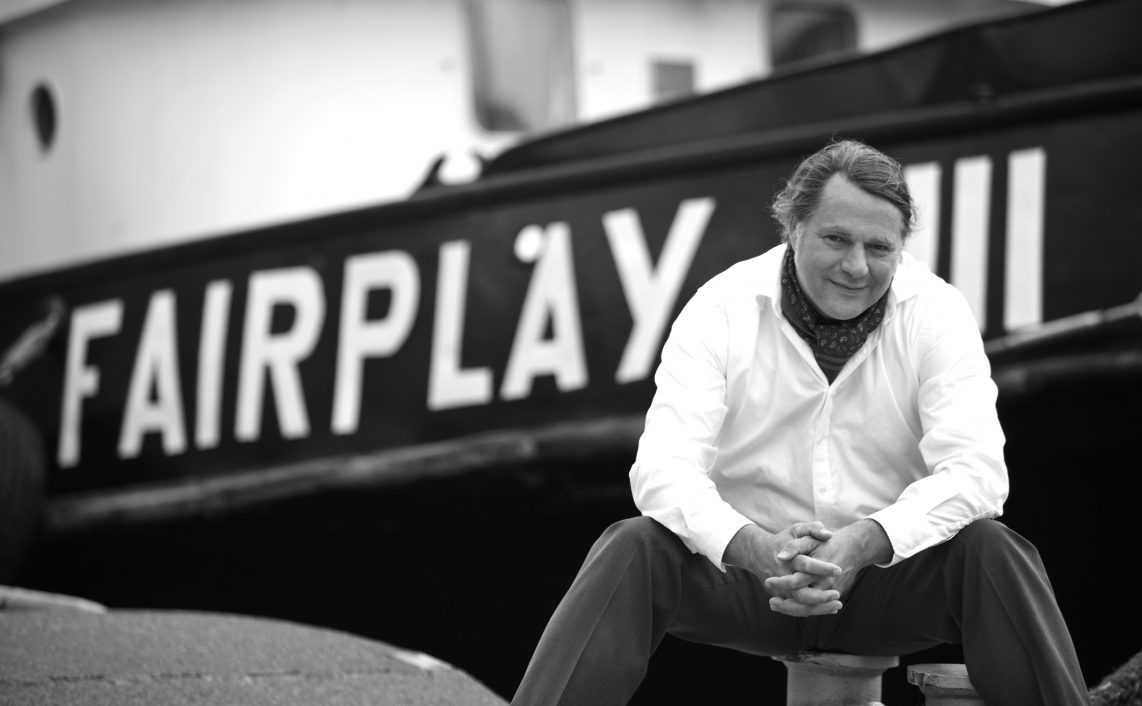